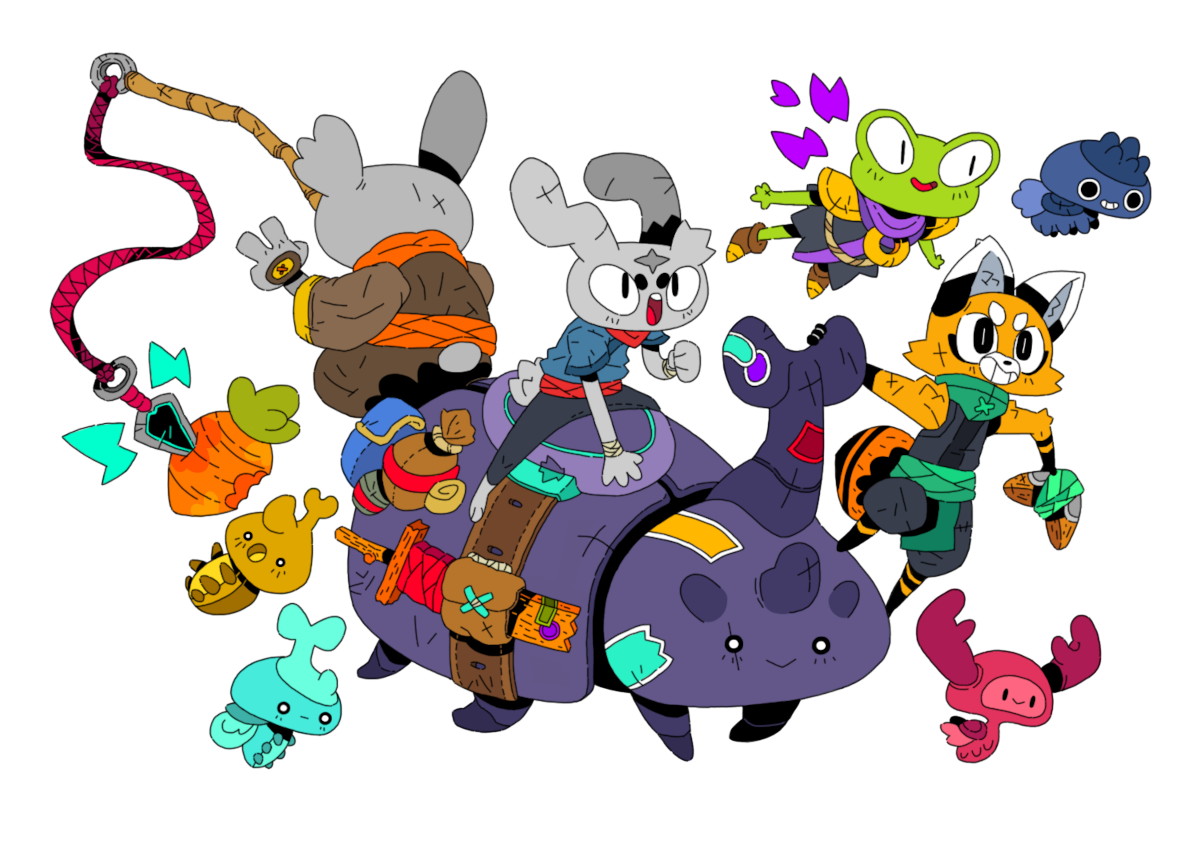 The story is focused on NINJIN, a rabbit cub who only cares about one thing: becoming an ass-kicking ninja master, just like his ancestors used to be in the days of yore. Alongside his pals, the fran­tic fox AKAI and the lazy frog FLINK, they will not only train under an ELDER RABBIT SENSEI – the real screwball around those parts – but will also face the most absurd, insane and out of control situations.

You can watch the Ninjin series on Cartoon Network and HBO Max!*

*Available only in Latin America at the moment